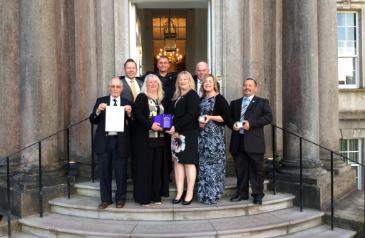 Our work with volunteers and participants and the impact on the community was recognised in June 2016.

The North Armagh Motorcycle & Car Club (Tarmac Section) Ltd, a voluntary group from County Armagh who coordinate over 500 volunteers and 300 participants to run the Tandragee 100 National Motorcycle Road Races, a 2-day annual flagship event, was honoured in 2016 with the Queen’s Award for Voluntary Service, the highest award a voluntary group can receive in the UK. This was the first time a motorsport group in Northern Ireland have received this esteemed mark of distinction.

Anne Forsythe, Club Secretary and Sheila Sinton MBE, Club Chairperson from The North Armagh Motorcycle & Car Club (Tarmac Section) Ltd attended a garden party at Buckingham Palace on 24th May 2016 where they saw the Queen, met Prince William and other winners of this year’s award.

The Queen’s Award for Voluntary Service is the highest award given to local volunteer groups across the UK to recognise outstanding work in their communities. The awards were created in 2002 to celebrate the Queen’s Golden Jubilee and winners are announced each year on 2nd June – the anniversary of the Queen’s Coronation.

“I warmly congratulate all of the inspirational voluntary groups who have been rewarded for their community work with a Queen’s Award for Voluntary Service. The judging panel for this year’s awards were struck by the quality and breadth of all the successful groups. The thousands of volunteers who give up spare time to help others in their community and to help solve problems demonstrate the very best of democracy in action.”

“I would like to congratulate all groups who received this year’s Queen’s Award for Voluntary Service, in recognition of their fantastic achievements. The huge amount of work and commitment these organisations put into their local communities is surpassed only by the passion and motivation of the individuals who volunteer. I hope these groups continue to inspire others to get involved and make a positive impact so that we can continue to build a more compassionate society.”

“It is highly commendable that an international sporting event of this stature maintains its roots, after over half a century, in a not-for-profit ethos and continues to be managed locally and voluntarily by community members. This community takes enormous pride in the Tandragee 100’s on-going success, and recognises the event as one of the principal bonds that holds it together. Highly deserving of this award.”

“The North Armagh Motorcycle & Car Club (Tarmac Section) Ltd is immensely proud of the recognition that this Award represents. It is a demonstration to all of our many volunteers that what they do really makes a difference. If anyone would like to get involved, come along and join the Club at one of our Club Meetings, held on the second Monday each month.”

We were also delighted to be chosen to represent County Armagh in the Community Tourism Initiative category of the IPB Pride of Place awards in 2020 and the Federation of Irish Sport and EBS Volunteers of the year 2020. 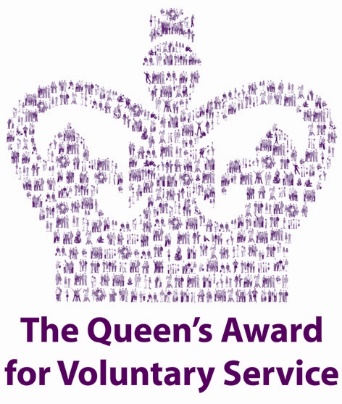 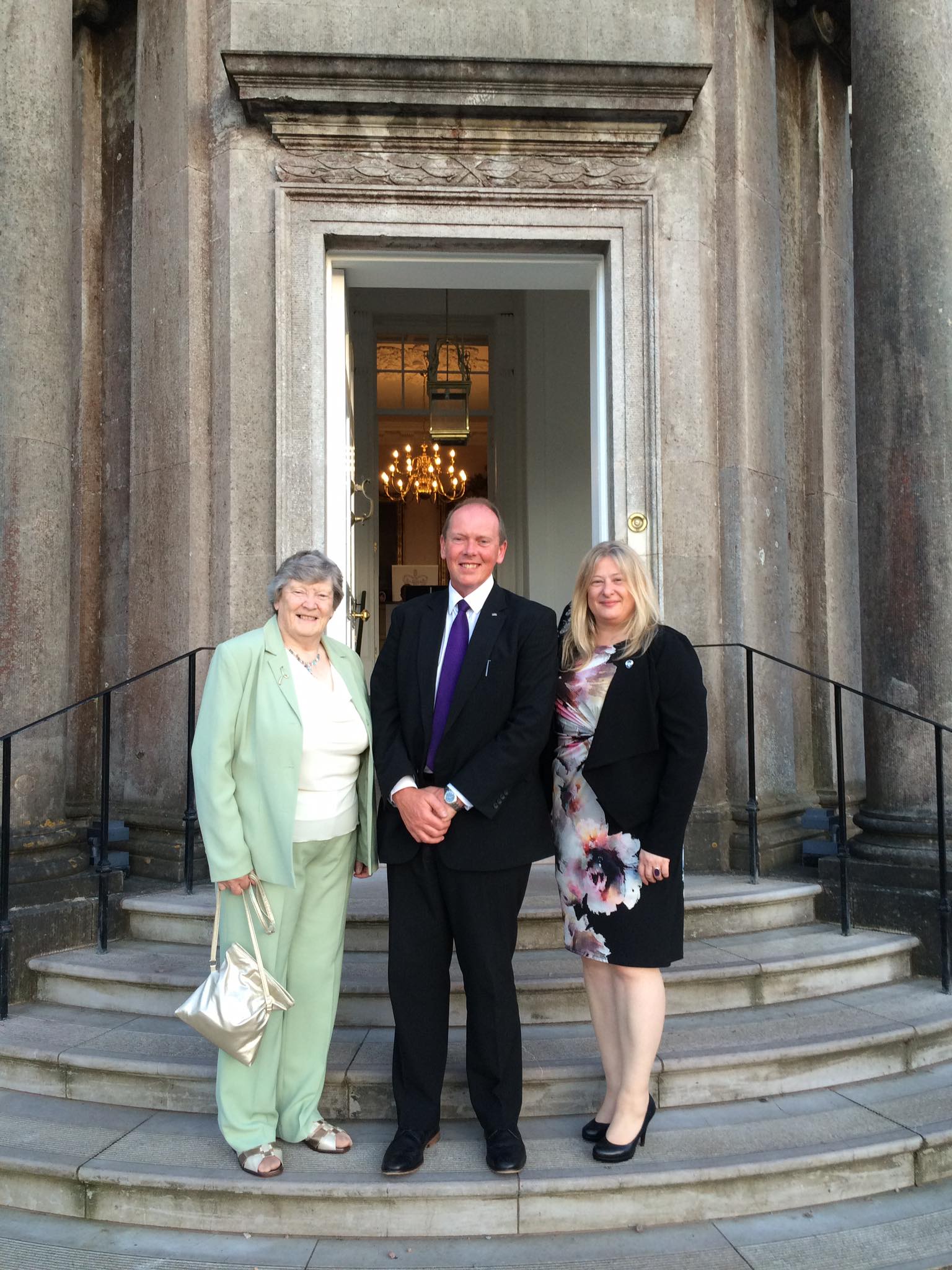 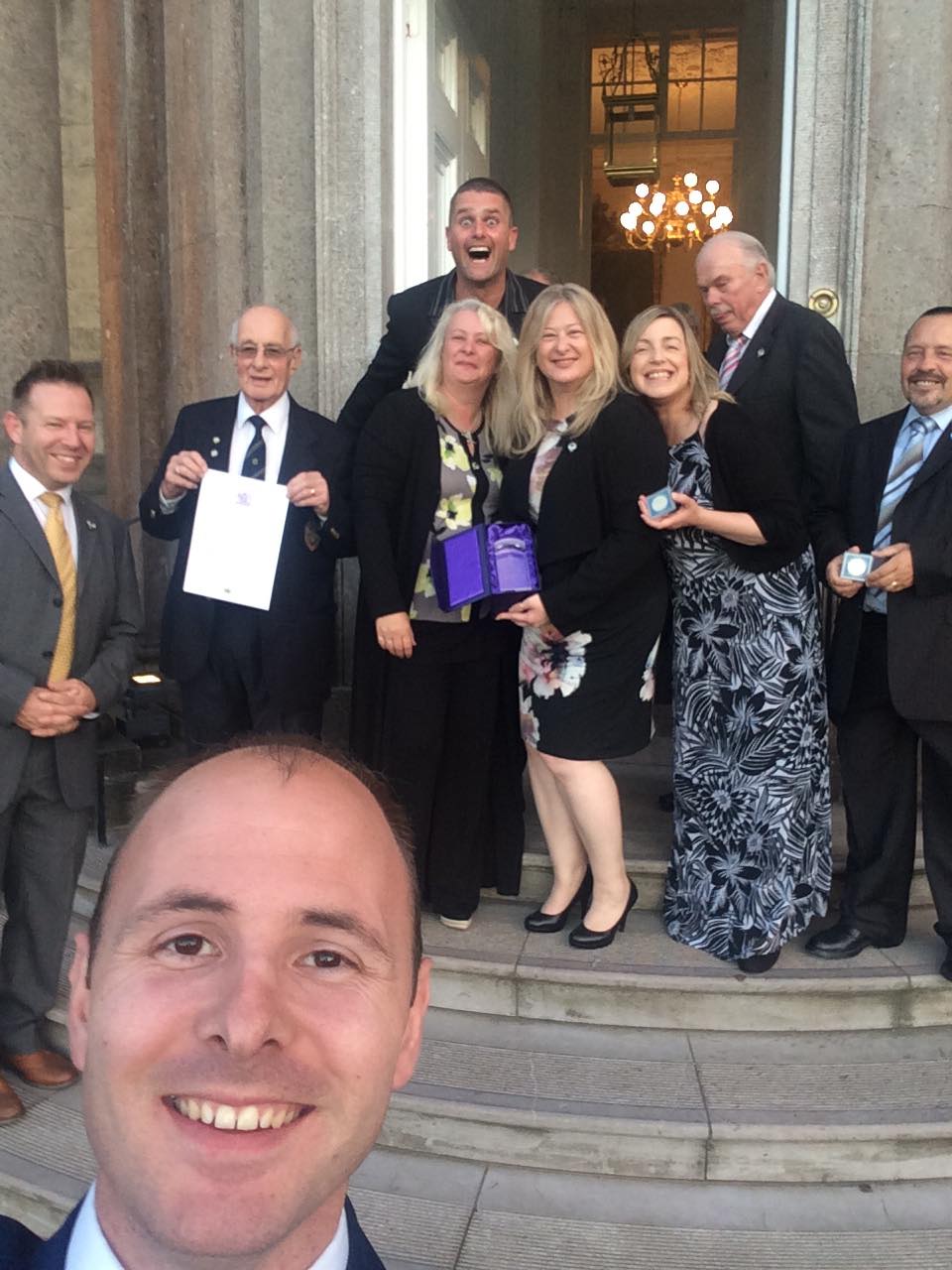 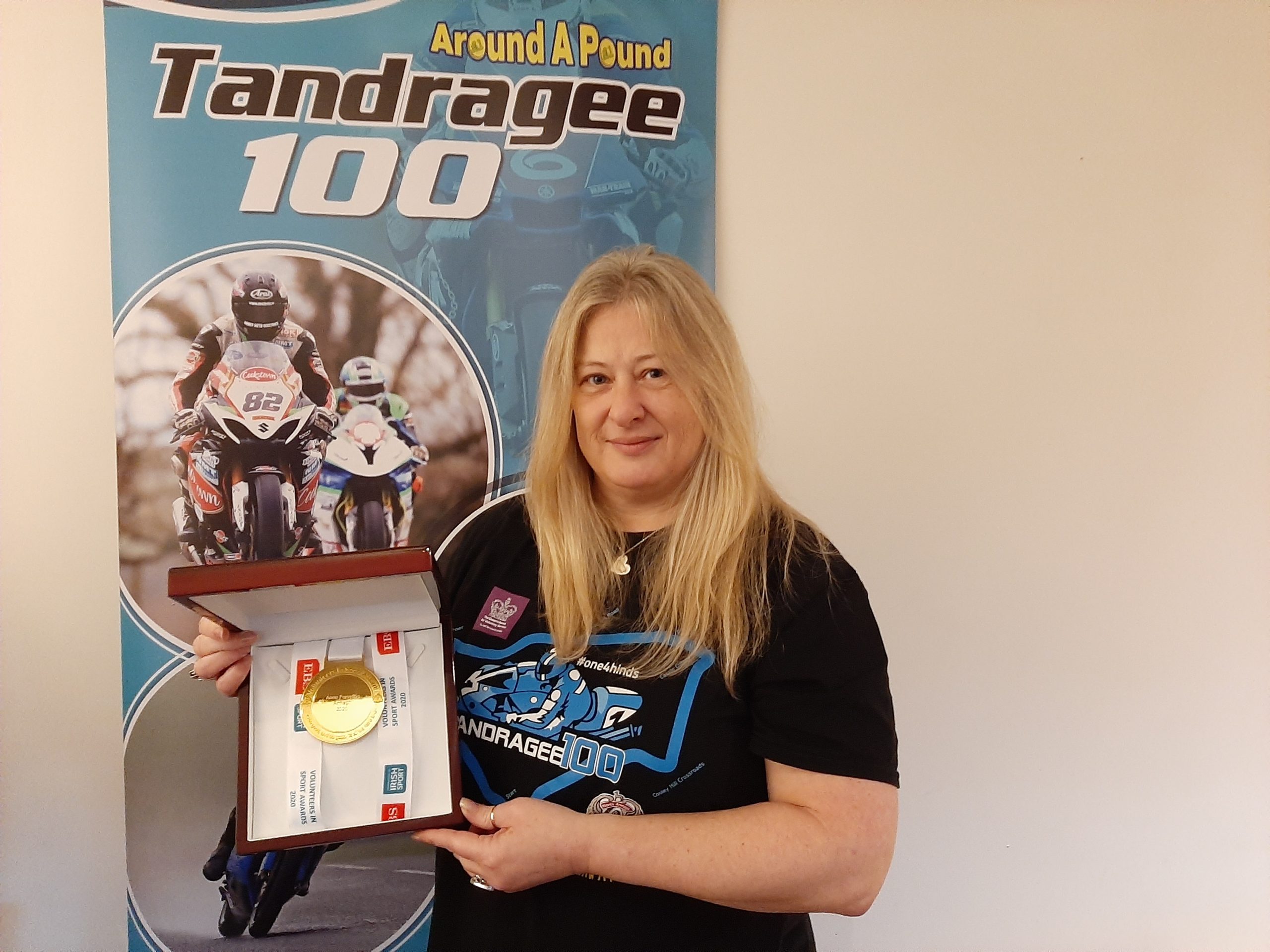 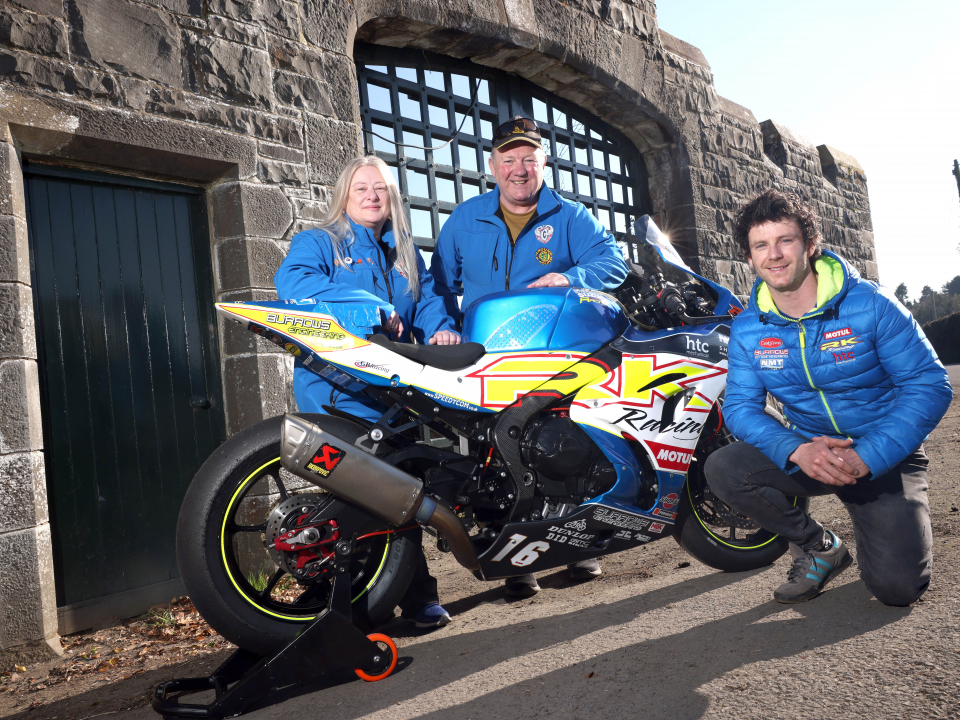 Press Release: Celebrating 60 Years of the Around A Pound Tandragee 100 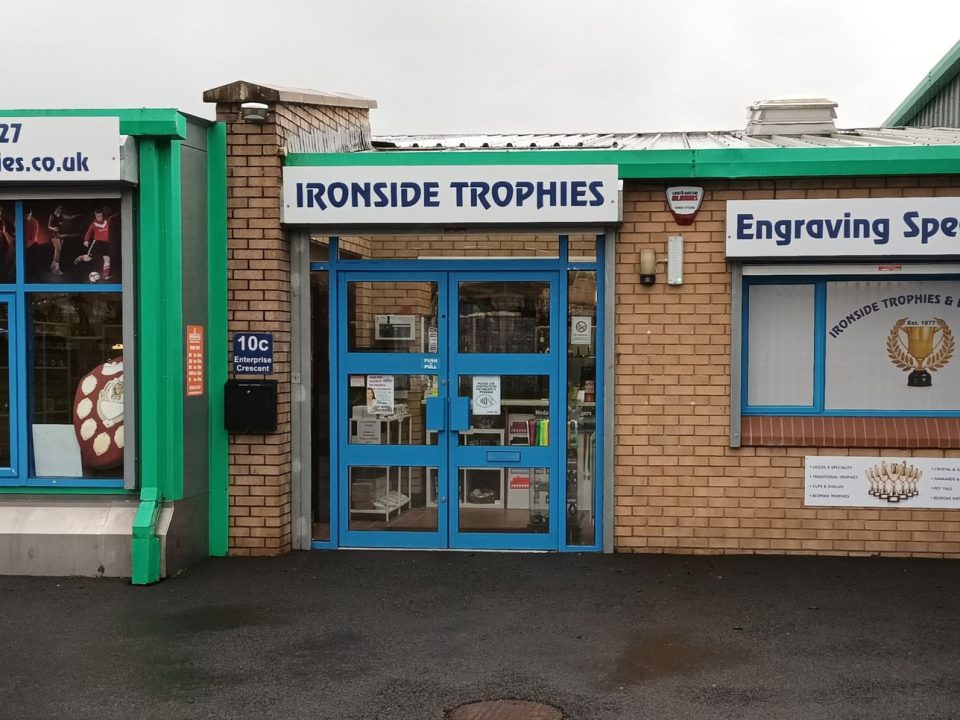